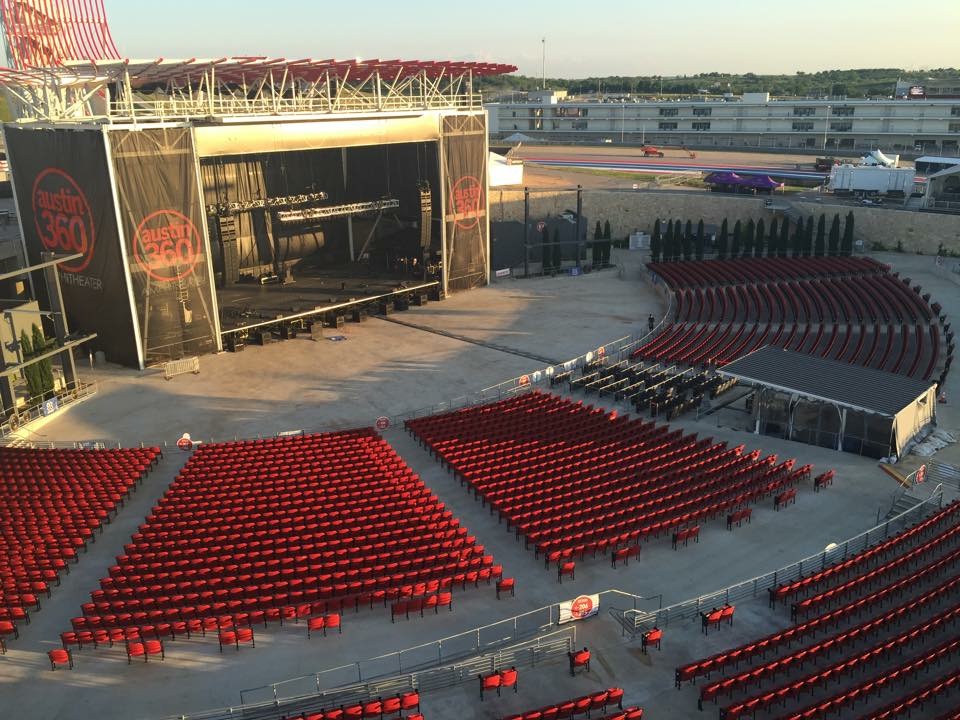 We are getting more recognition for our X Games work this year! 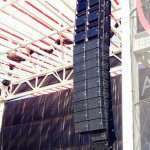 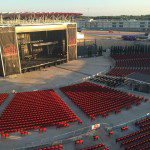 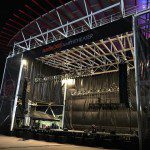 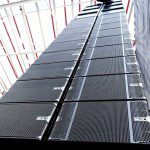 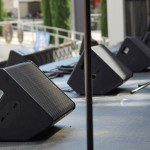 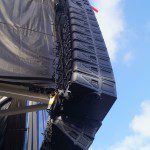 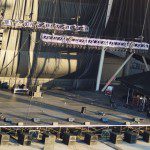 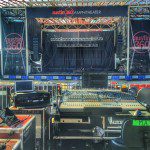 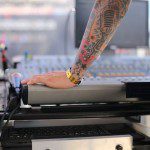 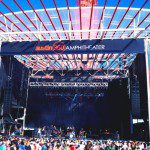 “Our NEXO rig was the perfect solution for the X Games weekend, states Stefan Bouts, Nomad System Tech. The austin360 Amphitheater is nearly 300 feet of a wide, steady upslope to the rear of the venue, and as such, it needs a system that can throw clearly and powerfully all the way to the “lawn”, the open grass area in the rear. The NEXO STM system did so with ease. Multiple guest engineers stepped in over the weekend with acts like Talib Kweli, Deltron 3030, and The Glitch Mob, and all of them were totally delighted with the response of the system. When there were no guest engineers, our FOH engineer Matt Trevino piloted the system for us with Andy Tindall running our monitor system.” Joel Hume handled audio production management.

“For the stage monitor rig, we used twelve PS15R2 boxes as monitors wedges that provided excellent coverage of the very large deck at Austin360, regardless of the size or scope of the act.” says Bouts. An RS18 Ray Sub was used as a drum sub with two GEO S1210s flown over an RS18 for side-fills. Four NXAMP 4×4 powered the monitor rig. “More than a few artists over the course of the weekend told us that it was the best they had ever heard themselves sound, Bouts added.

“Beside the in-show performance of the system, the speed and ease in deployment and strike of the system made for another huge reason the NEXO STM system was selected, notes Bouts. We flew the main array with only two techs, and when it came time to strike, our entire system was in trucks and headed back to the warehouse in well under three hours. All in all, it was a fantastic weekend, and all of us at Nomad Sound are excited to have such an incredible system at our disposal.”